Irish Mild Cured Bacon was invented by Mr. William Oake of Ulster sometime in the late 1820s/ early 1830s. Mild cured bacon was the first technical development away from traditional dry cured bacon that was practiced for millennia. It was replaced by the modern high injected, industrial bacon following World War 1. The use of needles to inject brine into the meat tissues was incorporated into the system very early on. Needle injection itself was invented in c. 1850, also in Ireland.

Brine was prepared and sterilised. Meat was soaked in liquid brine for 7 days. After brine soaking, it was rested for up to three weeks and smoked. Smoking was done for between 24 and 48 hours.

The simple brine make-up was:

In 2019, I joined a unique company in Johannesburg. They gave me the opportunity to recreate Mild Cured Bacon and we are making it available to a carefully selection of retail outlets and catering clients.

The first step was very successfully tested wit the expert help of Carlo and Stephen at Van Wyngaardt on 16, 17 and 18 May 2019. The four week period was reduced to three days for testing purposes but the process steps were retained. The results were spectacular.

The brine composition was retained with the exception of the salt and saltpeter quantily which is reduced to much lower levels. Sugar levels are also reduced to prevent burning in the pan due to excessive caramelisation. Ascorbate, a natural product, is added to comply with legislative requirements.

The next phase is to adjust the time closer to the original. As it is, what we created is EXCEEDINGLY good meat!

Superior in Every Way

Newspapers started tracking the price of Mild Cured Bacon from 1842. It shows the place it occupied as superior to any other system and its legendary status. Mild Curing was finally abandoned after the First World War when it was replaced by quick curing, high volume, high injection modern bacon processing methods. It is safe to say that following the war, apart from small artisan operations, it, by and large, disappeared until our recreation!

Here are a few quotes about it followed by the actual article or advertisement.

Mild Cured Irish Hams and Bacon – “The best ever sold” 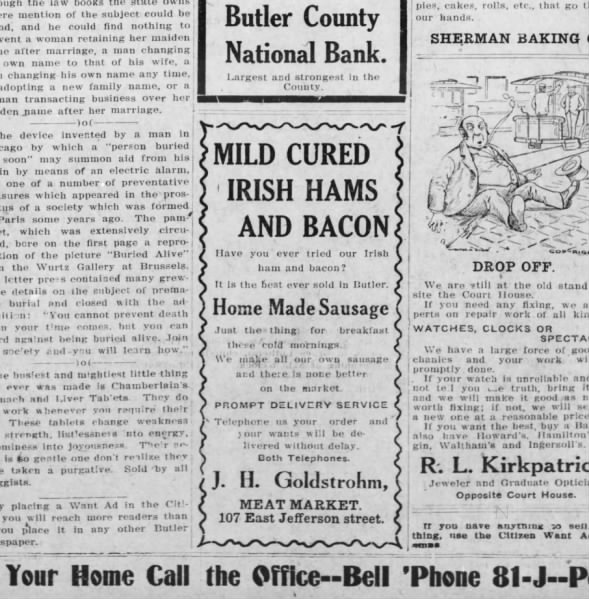 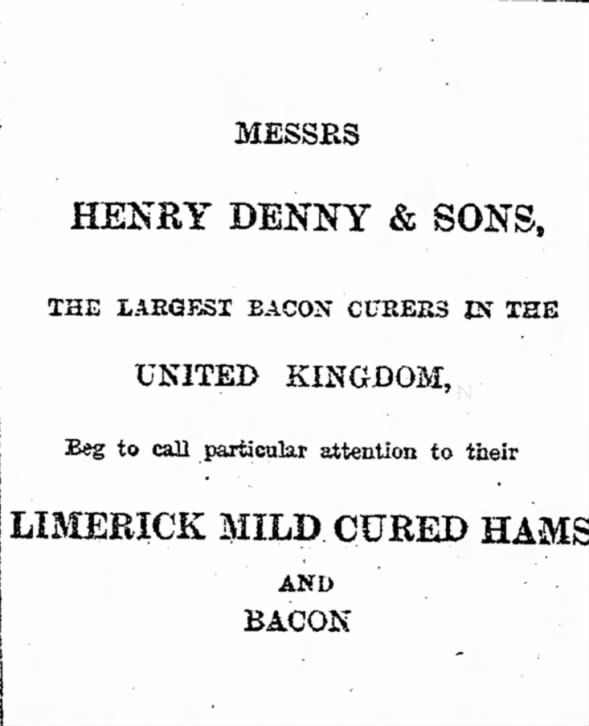 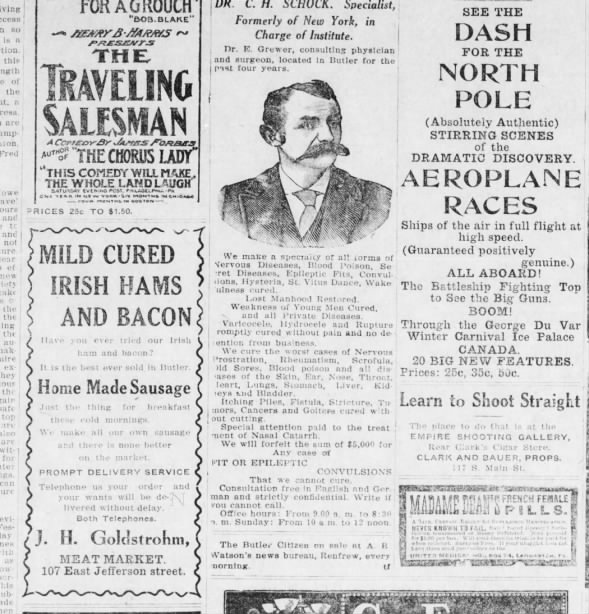 Mild Cured Bacon – “met by good sales.” In comparison, “scarcely any business has been done” in competing, “inferior” products.

The grandeur and magnitude of producing these legendary foods cannot be overstated. Being involved in the project is an honour. Modern demands of “lower prices” has chipped away at the heart of what made bacon from the late 1800s EXCEEDINGLY great! We are delivering on a vision to put EXCEEDINGLY good-ness back into meat!

The main habitat of earthworms is the earth. Commonly found feasting on interesting living or dead matter. These are unusual and untold stories from the world of food science from the present and ages past.

Inside our Blog: Bacon & the Art of Living

The most complete record of the history of bacon on record. The history is revealed for the first time ever and I give a comprehensive review of all technical matters related to the production of bacon. Click on the logo or Bacon & the Art of Living to land on the index page.

My fellow explorer, Minette and me.

Inside our Blog: A comprehensive discussion on fine emulsion meat products.

A new approach to fine emulsions. Click on the logo or go to the index page: Nose-to-Tail and Root-to-Tip: Re-Thinking Emulsions.  Because It’s Good for Us, our Kids, our World!

They may not be Ravens, but crows. Did not know the difference! 😁🥰😇
My platteklip! 🥰

– Inside our Blog: Best Bacon System on Earth

We developed a bacon grid system with custom designed processing aids which is rated the Best Bacon System in the World.  It is in use in New Zealand and in South Africa.  My son, Triatan sells the system through his company GMT.  His whatsapp number is +27 727428793 or email him on tristanavt@gmail.com See a detailed discussion on the system at: Best Bacon System on Earth Have a look at the videos below which showcases many features of the system.

The Best Bacon System on Earth – Loading the grids

Origins is designed to bring exquisite artisan products to life.  Some of our creations are featured below.  Most are photos of the work of curing experts from around the globe.  These products are being made available to South Africans.

Inside the blog, it is featured here:  Origins Smallgoods Co, Cape Town

– Inside our Blog: Pic’s history of meat processing

As an ongoing project, I am building up a collection of old meat processing pictures.  View it inside the blog at: Pic’s History of Meat processing