For example: very intriguing are the very few mentions in these earlier records of the actual ‘dish’ (as in utensil) named “boboti(e)” … most likely the real origin of the ‘dish’ (as in variety or preparation of food served as a meal) named “Bobotie” …

For the period (1673-1834) only 7 extant Christian / free-born / emancipated-from-slavery Cape of Good Hope (urban & rural) inventorized colonial households & their kitchens have “ke(e)tels”, “potjes”, “bekertjes” & “cups” which are recorded as having utensils / containers & which are specifically qualified with the adjective `boboti(e)` / `bobote` … as well as the quaint English `boboty`.

In 2 instances the “pan” is made of iron, while the “potjes” are tellingly referred to as “blaauw porcelein” [Japanese imari?] …

As for the owners, they are all what one could term the more wealthy `patrician` & urban & colonial administration types whom we can name individually & also sort by way of hierarchical `respectability` …

Already from this little bit of information, one can deduce … plausibly enough … that we have to do with BOTH spice containers & cooking pans …

NOTE ON THE ORIGINS OF BOBOTIE

Every self-respecting mamma has her own recipe or variation of this dish that becomes adopted … is adapted … originates …. at the ‘The Cape’ … the VOC (Dutch East India Company) colonized Cape of Good Hope (1652-1806).

The Cape is ruled from Batavia [Jakarta on Java in Indonesia] & many slaves, convicts & political exiles … culturally ‘Indo-Chinese’ … are brought to the Cape from the Indonesian, Malaysian & the Philippine archipelagos as well as the Indian sub-continent & Ceylon [Sri Lanka] together with exiled Babba / Nonya Chinese convicts.

The Babba / Nonya cultures in Indonesia, Malaysia & the Philippines – a good many 100s of years of Chinese settlement in South-East Asia – contribute significantly to the cuisine of that part of Asia.

Many British-South Africans, too, descend, through inter-breeding, from some of these slave women who effectively in a colony of initially few European women spawn these various interlarding / inter-related communities.

The etymology of the word ‘bobotie’ is not certain – but that it is a corruption of either the Bahasa (the language native to Indonesia, Malaysia & Tagalog in The Philippines) word ‘bobotok’ (the plural for ‘botok’) &/or ‘boeboe’ (meaning ‘spicy’) seems to be the most plausible.

In a country where meat has always been plentiful, bobotie, was traditionally initially made from left-over lamb or mutton … after the best bits had been consumed … that was curried for eating later. 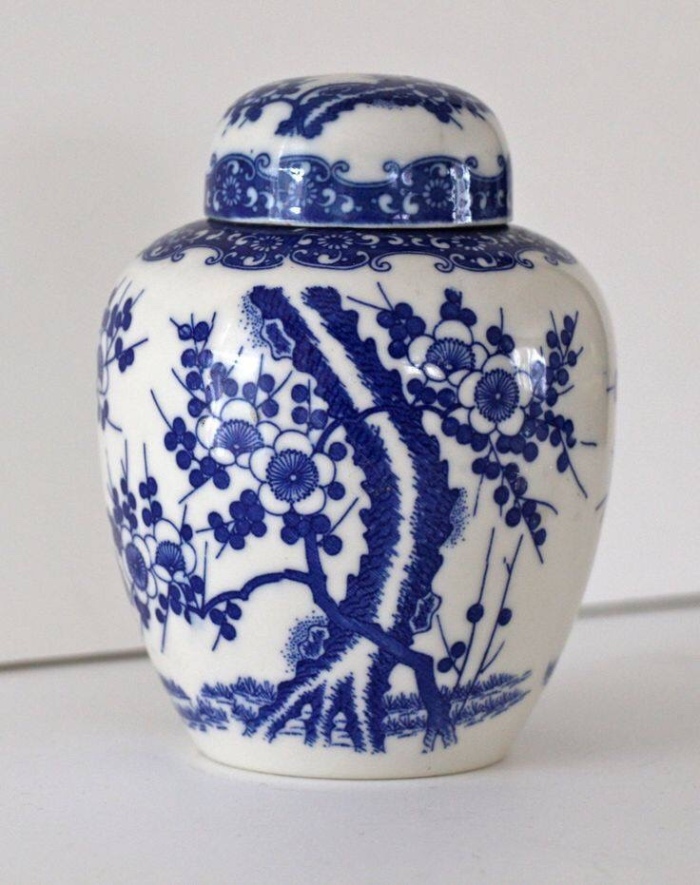